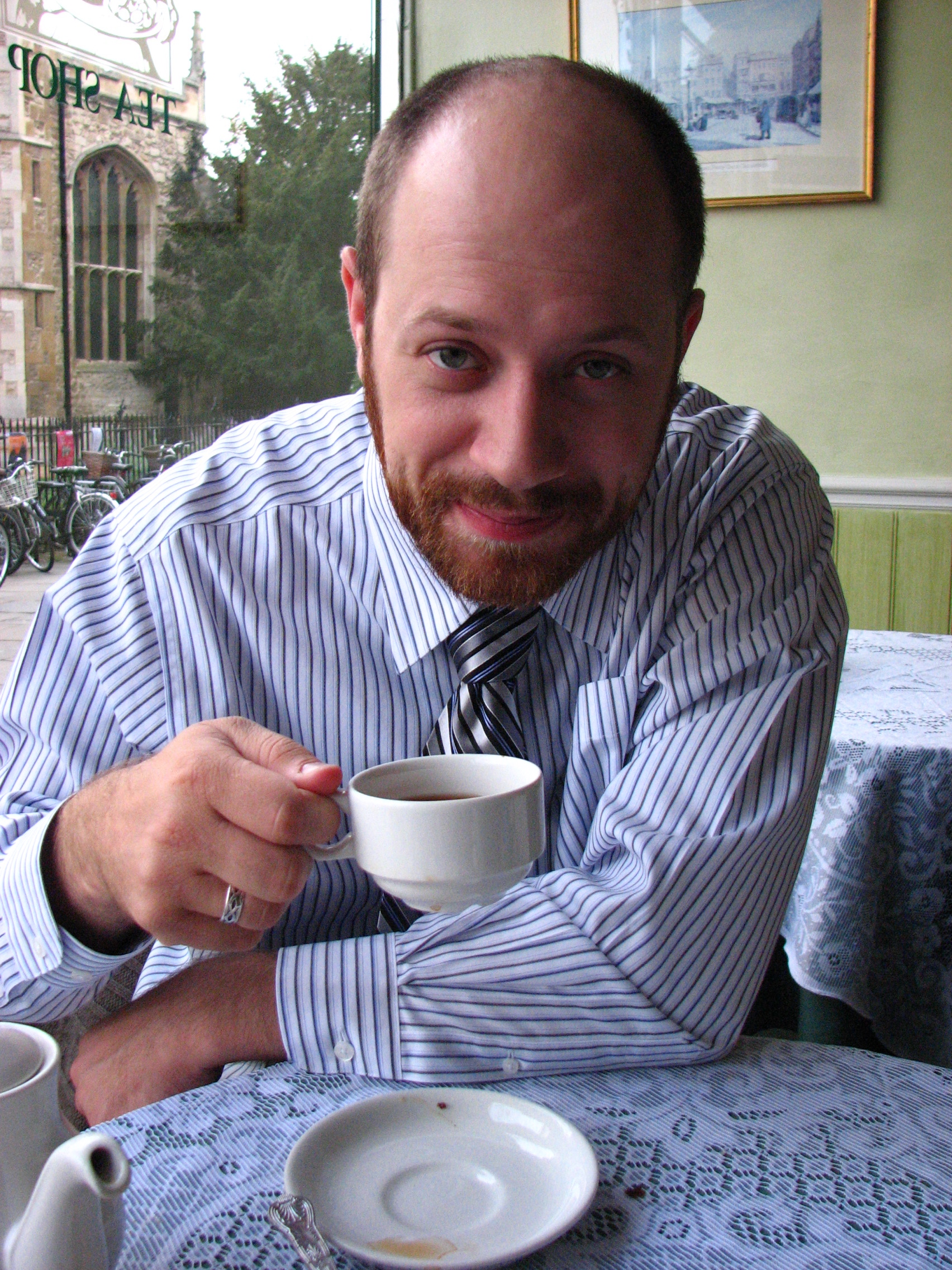 The Effects of Divorce on Children and Parents

While a ‘good divorce’ is better than a bad divorce, it is still not good. Elizabeth Marquardt

Review of Second Chances: Men, Women, and Children a Decade After Divorce, by Sandra Blakeslee and Judith Wallerstein

Many of you are coming to this website because of concerns about your marriage. Perhaps you are considering divorce or are already divorced and are trying to rebuild your life. Seeing as this site is dedicated to keeping marriages together and thriving, we want to give you as much information and advice as humanely possible about the effects of divorce on men, women, and children, so that you can be better informed. One of the best ways to do this is for us to point you to appropriate literature and research dealing with this topic. In what follows is my review of Judith S. Wallerstein’s bestselling book Second Chances: Men, Women, and Children a Decade After Divorce. When published in 1984, it was the largest study ever conducted on the effects of divorce. They have followed up this study with The Unexpected Legacy of Divorce: A 25 Year Landmark Study, published in 2000 (look for review in a later date).

This book is a summary of a decade long longitude study of 60 families with 131 children from the periods of 1971 to 1981 on the effects of divorce.  The couples, as well as the children, were studied during a six-week period near the time when one of the parents left permanently from the house.  At 18 months, 5 years, and 10 years, a reexamination interview was performed to record the effects post-separation. While the book was being written, many of the adults and children had already been reexamined for a 15 year interview.[i]

The study attempted to “describe what happened to the parents in the years after the breakup as they struggled to rebuild their lives” (p. ix), so that “parents [could be informed] about each child’s short-and long-term reactions to divorce, so they will know how to best to support their children during their growing-up years” (p. ix) The study shows, divorce is not an event quickly forgotten or effects abated. As Judith and Sandra say, “the men, women, and children whom we interviewed were still deeply affected by the divorce ten and fifteen years later” (p. xiii).  They continue with “the breakup and its aftermath were life-shaping events” (p. xiii)  Only about half the men and the women in the study considered the divorce a dead issue, the opposite was true of the children. For them, “not one considered it a dead issue. They remembered the day that one parent left home with a vividness that took [Judith and Sandra’s] breath away” (xiii).

The book is divided into five sections. The first section gives a general overview of the nature of divorce and what the study says. The next three sections focus on three families (the Moores, the Burrelles, and the Catalanos) that Judith and Sandra see as archetypes of the data. Each family represents an aspect of the study.  This method brought a personal aspect to the impersonal data.  Instead of reading just statistics about how divorced mothers’ struggle to put their lives back in order, you learn about Betty and the tremendous courage she has to provide for her children. Instead of reading about how lonely children are without their fathers around, you read the gut-wrenching story of how Jarrett idolizes his dad, who doesn’t even recognize Jarrett when he showed up at his father’s front door unannounced. Story after story the data is brought to life. Some of the stories are encouraging, others are some of the saddest I have ever read. In fact, it took me several weeks to read the whole book, because I could only handle a chapter at a time emotionally. The last section is dedicated to self-help suggestions. It gives many helpful “tasks” parents can do to minimize the damage on themselves and their children when divorcing.

This book is recommended to all couples pondering divorce, and especially if they have kids.  The book will also be beneficial to people who have already divorced, for the research shows how to minimize (not eliminate) the damage of divorce on each other and the kids. If there is one suggestion that stands out more than any, it is the importance of fathers to both girls and boys. As the study shows, the children who have a truly active and present father tend to do a lot better than children who’s father are inactive and not present (see statistics below for more information).  Newlyweds (or those engaged) could benefit from the book by being scared into strengthening their marriage now, so they don’t have to face the bitter effects of divorce later. Lastly, marriage and family therapists, psychologist, social workers, counselors and ministers would benefit from this research, for it gives many helpful suggestions on how to lead people back to a fulfilling life. Furthermore, parents and professionals will benefit from Judith’s discussion on joint custody (chapter 16), for it has some suppressing results.

Some Salient Facts from this study

(Note: This list is a result of direct quotes and paraphrasing. I did not use quotation marks, but the reader should assume the content is Judith’s. Also all these facts took place within the 10-year mark unless otherwise noted)

Effects of Divorce on Husband and Wives:

The Effects of Divorce on Children:

[i] For more information on method and sample, see Appendix in the end of the book.

Brandon Wall, LMFT is passionate about helping individuals and couples experience lasting change. He is described by his clients as having the ability to be a straightforward counselor while also being fully compassionate, down to earth, and working at the client’s pace. He has an innate ability to grasp the larger patterns that cause many individuals and couples from reaching their fully potential. Learn more about how Brandon can help you.